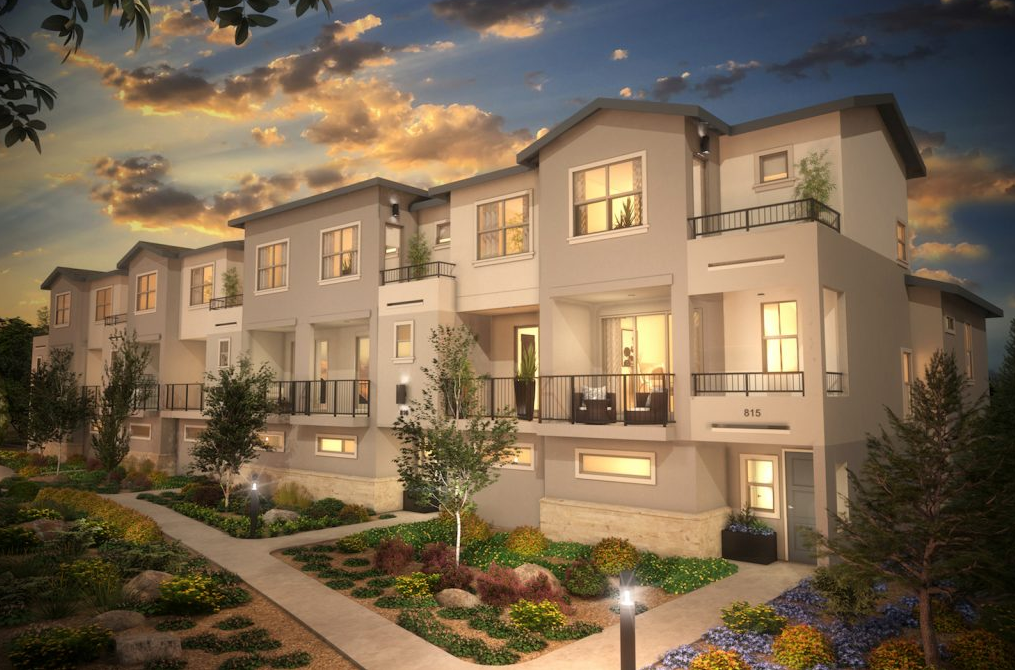 ‘Tis the season for retrospective analysis and what a year it was.

Using the combination of market forces that have propelled the Reno-Tahoe market in post-recession years, local real estate surged to highest-ever results in total transaction volume, pricing and luxury sales.

Total real estate volume surpassed $5 billion for the first time in recorded history, fueled by tremendous job growth, an infusion of new inventory, and rising prices. A 7.5% increase in volume year over year nearly doubled the 4% growth from the preceding year. Similarly, the total number of transactions grew 3.8% after dropping just over 8% the previous year.

To achieve significantly higher dollar volume against slightly lower growth in transaction volume means pricing must have increased. In 2019, both median and average price escalated. While not the meteoric rise of the recent past, 4.5% and 3.8% respectively show healthy, sustainable advances. Notably, median price growth exceeding that of average price reflects widespread pricing appreciation rather than concentrated activity at the top end of the market.

Despite this, sales in the luxury space, above $1 million, reached their highest ever total with 375 transactions; representation 3% of all sales throughout the region equaling last year’s total.

The end of the decade finds Reno – Tahoe real estate in great health. A longer look back reveals 10-year growth that began at the market’s trough.

Since eclipsing pre-recession volume in 2016, the regional market has continued to soar. Both average and median price have trended proportionately having caught back up to pre-crash pricing in 2017.

The total number of transactions has leveled off from peak-recovery in 2017 generally due to waning supply, while remaining near historic highs.

Finally, the infusion of higher-paying managerial jobs to the region coupled with new supply in luxury communities has elevated the quantity of premium sales (greater than $1 million) to new highs.

Some regional highlights from the past year:

The year in photos

The 2nd best city in America to buy? And the 6th most dynamic city in the country. Darn right….

Fueled by a “tech-splosion” …. Incubated by “inNEVation”

Tourism is evolving as rapidly as the local economy

Public transit gets a big boost from the federal government

Why is new inventory so expensive?

Affordability remains a major challenge; supply too;  growth is not uncomplicated

A new 20-story hotel may be coming to Downtown Reno

…and a new winery near Montreaux

Finally, Reno may be the market best poised for success in the decade to come.