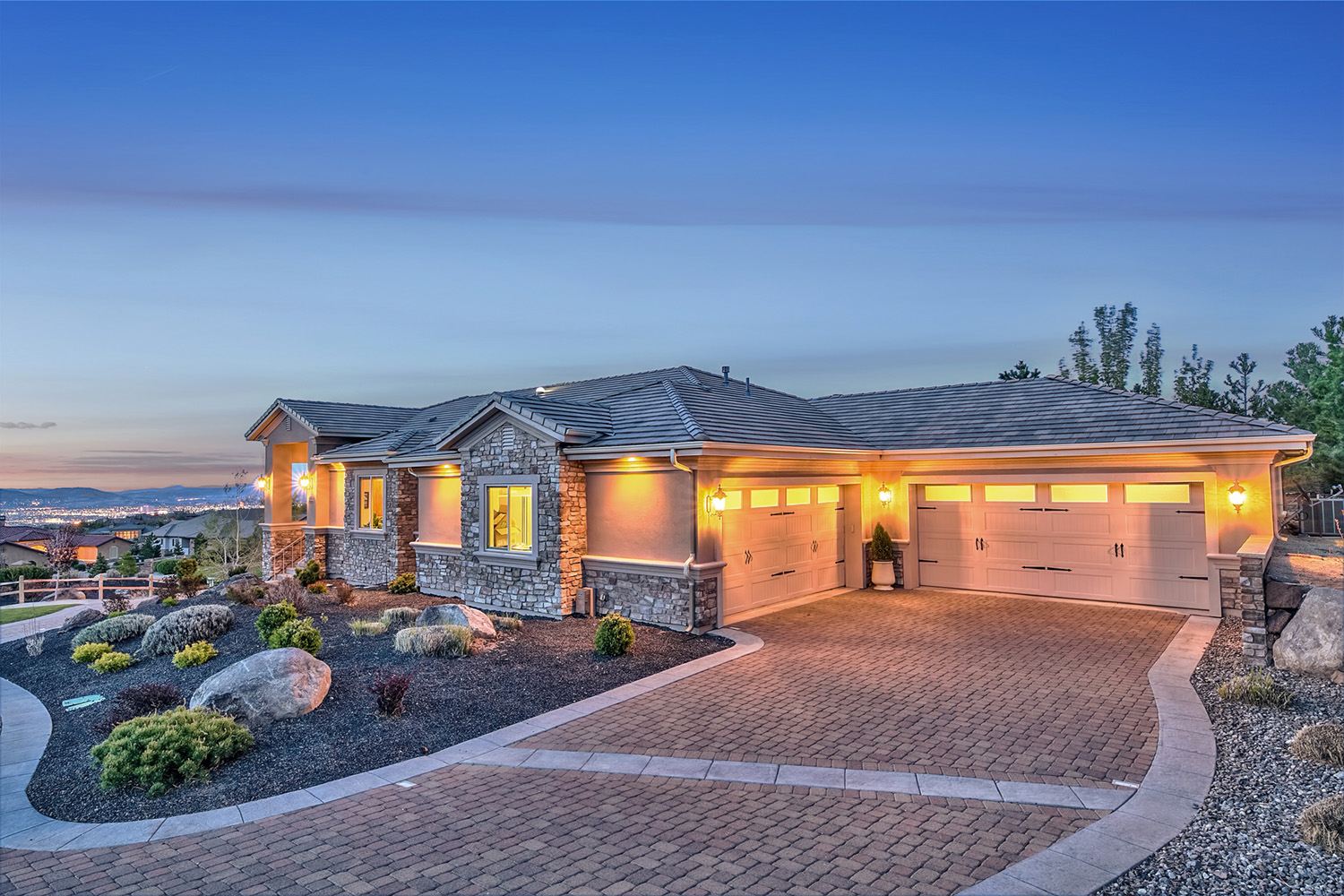 Real estate activity in the Reno region has been riding an unseasonably busy wave heading into the final months of the year. Late Q4 / early Q1 is typically when the local market bottom’s out as inventory wanes and consumer attention is focused on holidays, school and other fundamental pursuits.

As such, 418 single-family transactions in the last 30 period represents a 27% increase over the same period a year earlier and, notably, a 3% bump over the immediately preceding month in direct contradiction to normal trends. This surge has reduced active inventory by 16% leaving a mere 2 months’ supply presently available. Pricing has pushed up nearly 2% in the last month, a number equal to year-over-year figures as well.

An interest rate cut combined with, until recently, beautiful fall weather appears to have stimulated a market that had stalled after a years long expansion. Fortunately, economic growth continues at a rate among the highest in the country while unemployment remains at a national low.

The most prolific market segment continues to be high-end communities within amenitized homeowner’s associations that provide residents with access to activities and create a sense of community. Golf course communities, including ArrowCreek, are expanding programming to be about more than just golf. Conversely, a new chapter for the Wildcreek Golf Course will see a new high school campus.

Individual investor activity is returning to the norm a decade after the downturn shifted factors in favor of institutional investors.

Nevada aims to ensure that the destructive elements are mitigated by clean energy.

Different ways of saying what we know…. High-earning millennials are finding their way to Reno.

The Tesla model is incentivizing additional businesses to expand operations to Reno.  Job growth, while prolific and generally empowering, has a downside. Meanwhile the Gigafactory footprint has not expanded in the last year, though internal growth is apparent.

Some new soundbites on the region we love: