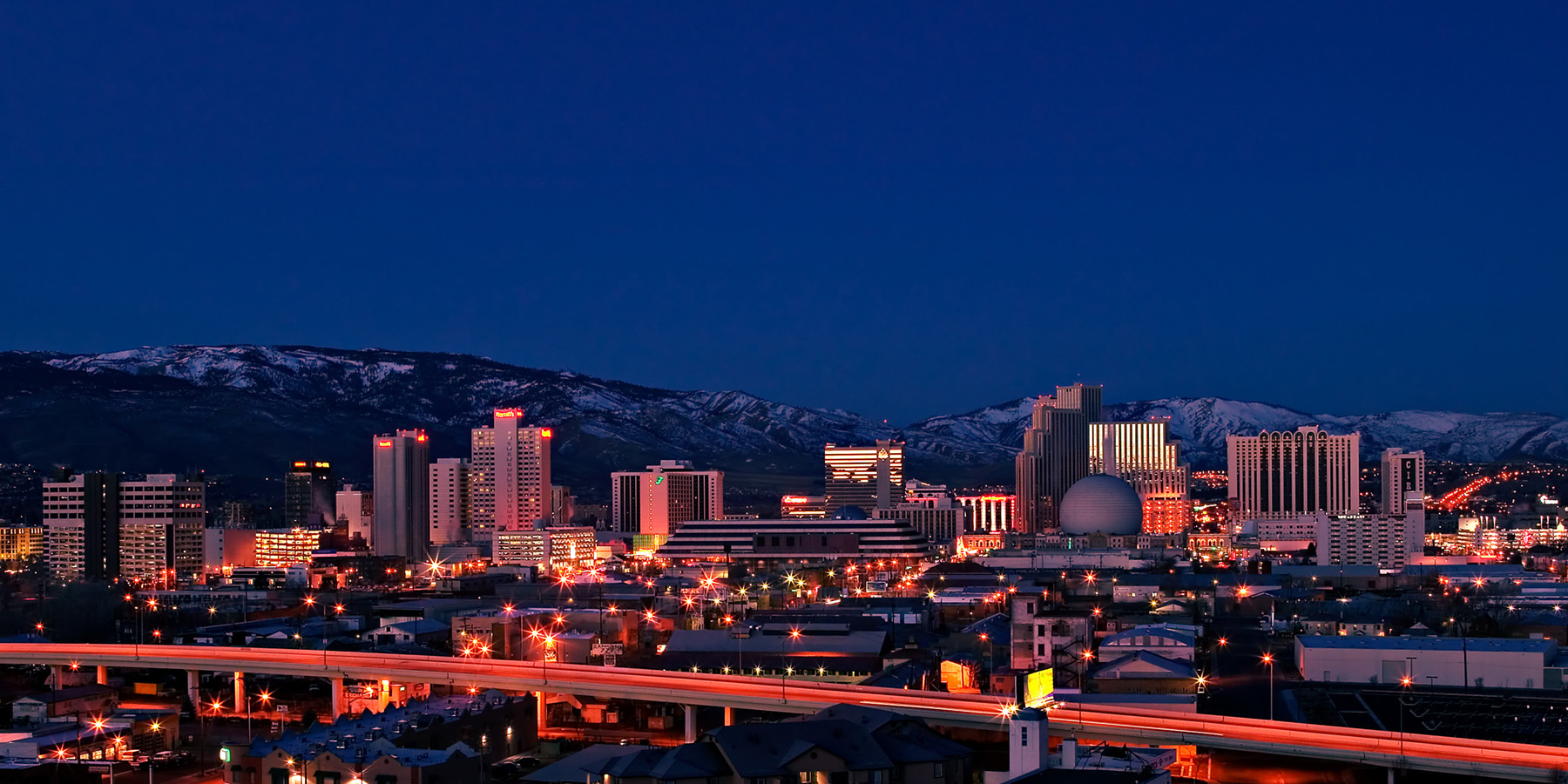 An evaluation of the performance of Reno real estate reflects a healthy correction from the meteoric rise in values and velocity in preceding years. The first half of 2018 continued the remarkable, and ultimately unsustainable, trajectory before finding a saturation point in recent months. At its busiest, average days on market bottomed out at 71 in May, the lowest measurement on record, before returning to a more moderate 95 days by year end.

Overall, 2018 saw a very healthy 4.3% appreciation in median home value across all price points driven by tremendous migration to the region resulting from the most robust job growth in the nation. While reaching new heights, the market clearly reached a saturation point showing an 8% regression in the total number of units sold.  While this slowing was undoubtedly attributable to a shortage of inventory early in the year; particularly in entry-level price points; inventory has doubled from this time last year though remains at historically low levels.

To expect such results to continue would be disingenuous. The combination of price saturation and rising interest rates have stymied purchasing power and slowed the pace of sales by nearly 25% in recent months. This measure of cooling is ultimately healthy for a market wherein appreciation has outpaced inflation and other core metrics for a prolonged period. Unlike a decade ago, there is neither the rampant speculation nor egregious debt that had a spiraling effect indicating that any correction is likely to be shallow in comparison.

By no means is demand for the region slowing. With an ever-greater number of jobs being moved into and created within Reno, continued growth within the community into 2019 and beyond feels inevitable.

…..Including the commercial sector which remains very healthy

The year won’t be without some volatility