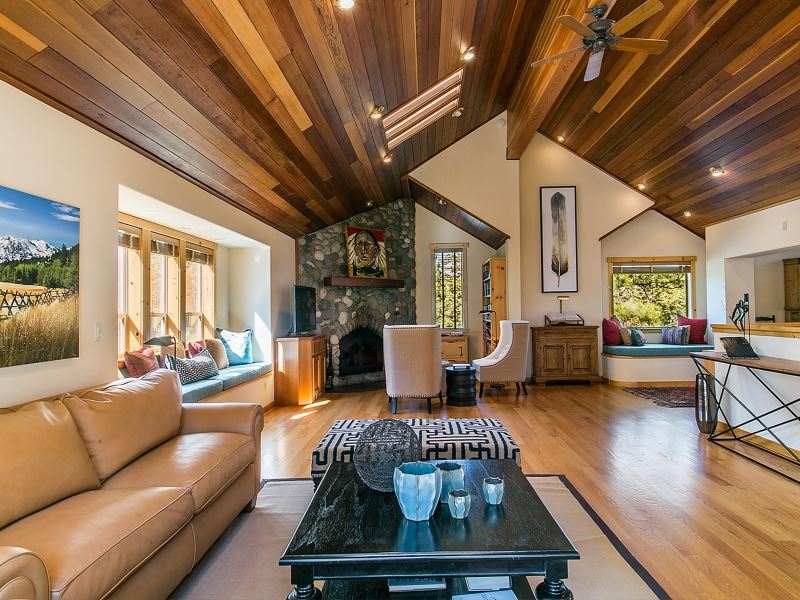 After a prolonged bull market, the Reno real estate market is slowly creeping back toward equilibrium. Supply, tightly constrained for a period of years, is slowly tilting away from the dramatic favor of sellers increasing by nearly 23% from the same period last year.

Often the last to understand a changing market, sellers continue to price homes in a manner reflecting surging appreciation resulting in .5% longer days on market.

Fortunately, demand for well-priced homes remains strong validating that the factors contributing to demand for Reno real estate remain healthy. Days to contract, the period from listing to an accepted offer is down nearly 11% from the same period one year ago. Reflecting the smaller pool of sold homes, median price remains up a healthy 1% month over month and 12% annually.

While conditions moderate, supply remains historically tight for both buyers and renters indicating that the market slowdown is merely a reflection of price saturation rather than a major market correction has was the case a decade ago.

In fact, the economic boom of Reno is extending beyond the city’s boundaries giving Nevada the fastest growing economy in the country creating more new jobs each month.

A UNR team was awarded a prestigious honor for leading a subterranean exploration invention.

Continuing a recognize the need for infrastructure to service the growing economy of the region, a private public partnership is announced to deliver water….
…..and scooters to deliver people.

Workforce housing is coming to downtown