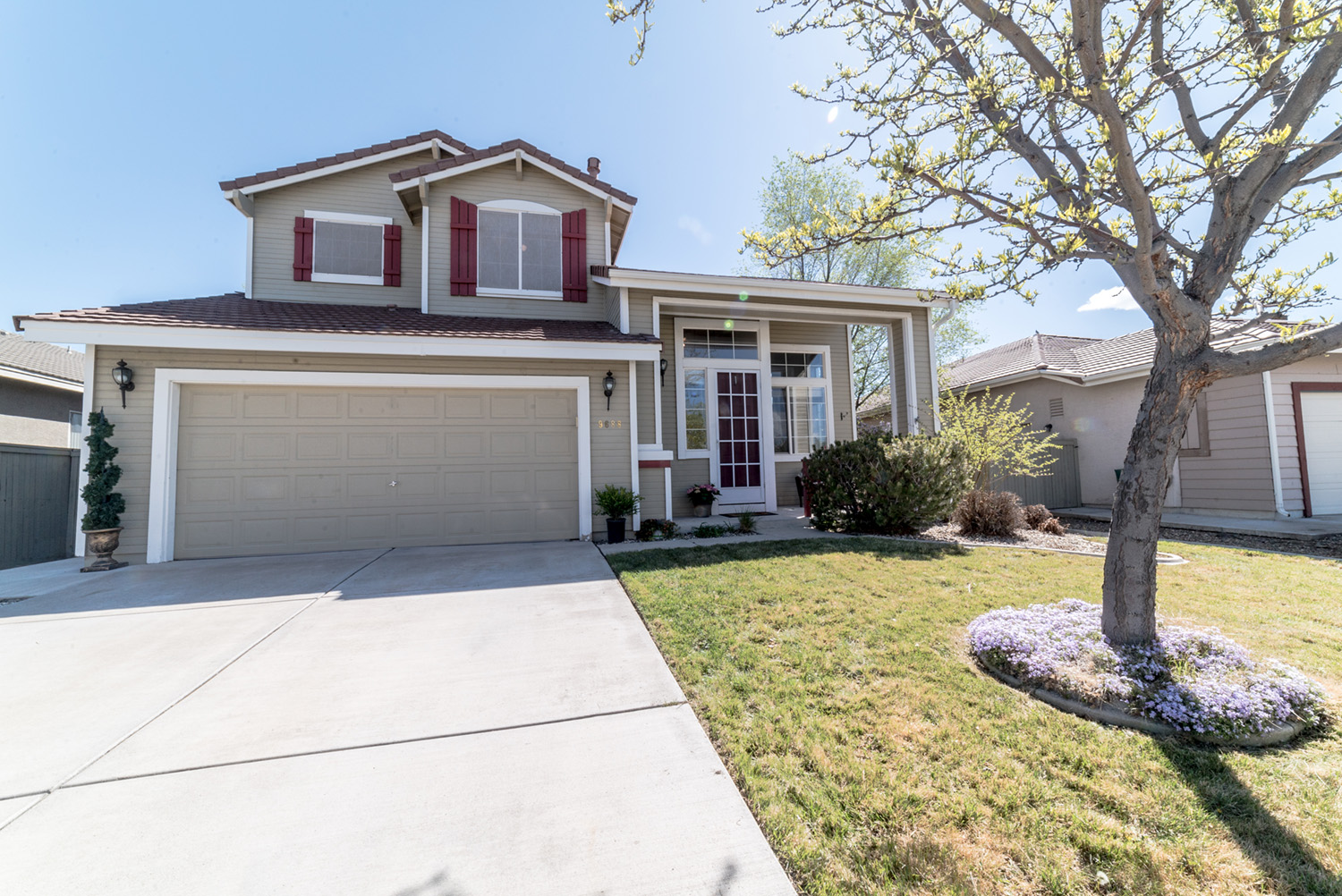 Reno-Tahoe real estate has begun the decade with torrent, bucking the seasonal malaise characteristic of the year’s early months. There were 746 closed residential transactions year-to-date, which is more typical of an early Q2 result for the local market, topping January, 2019 by 10%. Moreover, the median price of $358,787 exceeds the same month a year ago by 12%.

Interestingly, the average price of $438,481 is slightly below the same period last January when a number of premium rural properties recorded. In the past 30 days, 23 properties sold for prices greater than $1 million. Of those in the city’s core, the suburban southwest communities continue to yield the greatest values particularly within Montreaux and Arrowcreek.

Active inventory has dropped to a little more than 6 weeks’ supply, which is a 40% decrease from a year ago when available inventory swelled early in the year. This has brought days to contract down almost 6% from last year to a mere 69 days.

All this comes ahead of news that the Reno-based collaboration between Tesla and Panasonic reached profitability a full quarter ahead of expectations. This has added 86% to Tesla’s stock value already in 2020 equating to nearly $80 billion in market capitalization. It will inevitably take a bit of time for this to have a direct impact on the Reno housing market but some amount of liquidity will inevitably follow.

Below are a collection of resources detailing the why behind the conditions detailed above:

….Reno is among the least affordable cities in the US

…. With among the highest homeowner mobility

…..And the strongest economy among medium-sized cities

…. With more jobs being added every month

But how’d we get here?

With the powerhouse economy humming along, the Governor sees an opportunity to improve the lives of all Nevada residents.

A significant indicator of the demand of non-gaming, Harrah’s has been sold and will close operations. While the end of an era for the regional icon, a huge indicator of strength in the emerging economy.

The Reno-Tahoe Airport served a record 4.5 million passengers in 2019. Sounds like the secret of our amazing little airport is getting out.

Is California’s war on gig-workers a precursor for Nevada? Is that good or bad for those in the job force?