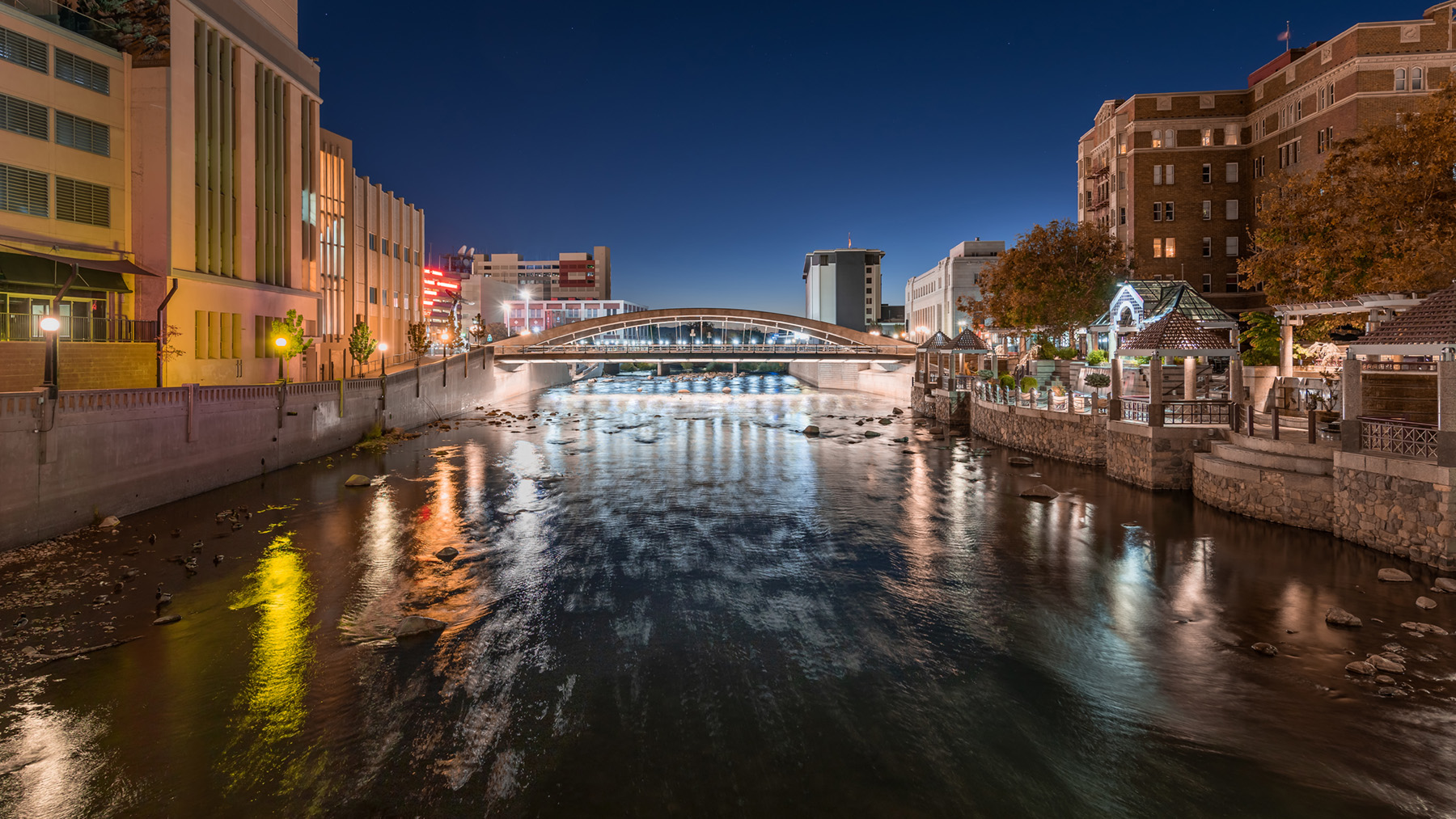 With spring, real estate activity has been reborn in the greater Reno area. After a period of flat or slightly diminished growth over the most recent 6 months, most real estate metrics have shown upticks in the last 30 days.

The total number of residential sales has risen nearly 5% from this time a year ago and an impressive 12.3% month over month. Within these sales, median price has increased to $380,000; 1.6% higher than this time a year ago and 3% greater than the previous month. Both of these data points reveal a return to market conditions that may not equal the froth of previous years but, rather, show the healthy and growing market that is obvious to those living in the region.

The prospects for sustained growth appear quite high. Recently improved interest rates have given housing another boost after a national slowdown in Q4, 2018. Job growth throughout our region remains more robust than ever, having recently been called the fastest growing economy in the nation in terms of overall job creation by Moody’s Analytics.

With this is good news in the macro-sense, affordability remains a major challenge.

Such growth has put Reno on the radar for national homebuilders and apartment owners.

Over the last three years, nearly 100 companies relocated or expanded to Reno-Sparks, many of which are technology based.

5 Surprising Reasons to move to Reno.

Not all new jobs are high-tech….

…. But engineers are needed

MOBE is bringing another 300 health care jobs to town

The first nine tenants for the Village at Rachharrah

Thanks Coach Muss. It was quite a run.